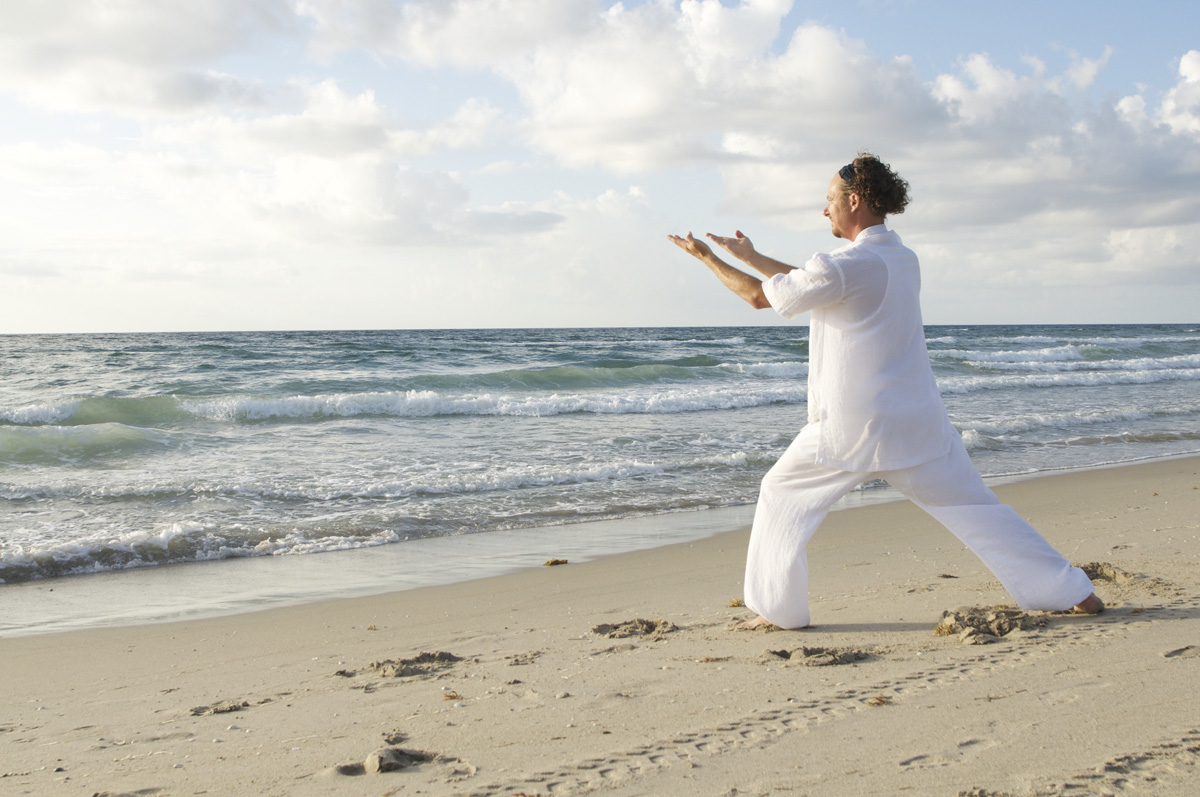 How the Lungs function, according to Traditional Chinese Medicine

In the world of Traditional Chinese medicine, the lung is probably the organ whose TCM functions overlap the most with its Western functions. Respiration, the immune system and the skin are all systems heavily influenced by the lung, both in acupuncture and in Western medicine.

If you visualize where the lungs are located in the body, you will notice they have the most access to the world outside our bodies. They are the only organs that actually have direct contact with the environment. As such, they have to do with protection and separation from harmful pathogens, both of the physical and emotional variety. The lungs are in charge of what we call “Wei Qi,” in Western terms, the Wei Qi would be our immune system. This Wei Qi forms a protective layer around our bodies, encasing us and acting as a barrier. If the Wei Qi is weak, then you have a person who is constantly sick. If you have a tendency to catch a lot of colds and flus, or seem to always feel run-down and prone to infectious illnesses, your Wei Qi is not doing its job. Fortunately, acupuncture and herbs can build up this Wei Qi, forming a wall of protection against these harmful pathogens.

How can I recognize if I have a Lung imbalance?

If you are frequently fatigued or seem to often be out of breath, your lungs may benefit from a tune-up with herbs or acupuncture. Weak lung Qi can result in a soft, timid voice, shallow breathing and poor posture (often people with lung deficiencies seem to be hunched over in a posture of protection). Bronchitis, emphysema and pneumonia are signs your lung energy isn’t strong enough to perform its job of keeping you healthy.

Allergies are another symptom of weak Wei Qi. The pollen (or whatever it is you are allergic to) can easily enter the body if the external barrier is weak, causing all the symptoms of misery that most greatly affect the lungs: sneezing, coughing and runny nose (the lungs also control the nose in Chinese medicine.)

Since the skin is the outermost layer of the body and is controlled by the lung, it is also affected by weakness of the lung. Eczema, rashes and excessively dry skin can all stem from an imbalance of the lungs.

On an emotional level, the lungs are affected by grief. Have you ever noticed someone who can’t let go of tragedy seems to get sick more often? Constant sadness weakens the energy of the lung, lessening its protective function. If the lung Qi is weak to begin with, it will be difficult for a person to let go of their sadness and move on in a healthy way. This type of patient may also be prone to depression. 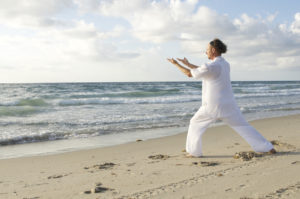 Physical Aspects Related to The Lungs